Home Hasher Talk The Landscape of Cryptocurrency Today and the Growth of Bitcoin in 2019
0 0   
October 4, 2019 By hashcube@mokomomo.com 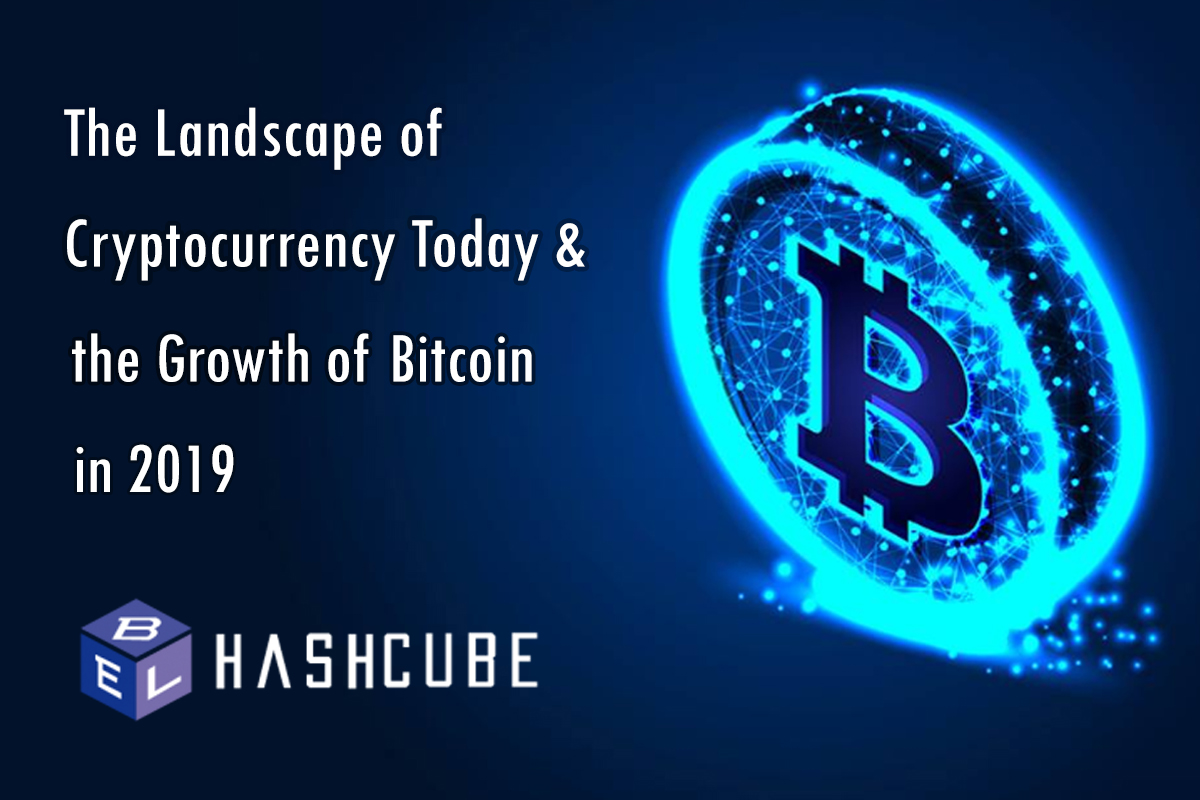 Cryptocurrency Landscape: 49% of Crypto Investors are between 18-30 years old and around 58% view Cryptocurrency as an investment.

Interesting demographic statistics by John McAfee, McAfee’s Founder and Crypto Influencer, through his Twitter of more than 774,000 followers, with more than 400,000 respondents from 9 Questions. These statistics are from last year 2018, though can be used to forecast the Cryptocurrency Landscape this year and onwards.

An interesting point is that the trading frequency of most people is reflecting the proportion of long term investment (HOLD) and the proportion is not small. And when we’re reading the comment stating that 32% currently investing in Crypto is worth more than 51% of the assets, we’ve found that most of them have been invested for more than 1 year. The value of Crypto has grown to overtake the other assets. (Which makes it more difficult to control by the State) (forbes, 2019)

As the value of Crypto has grown, so does Bitcoin. Bitcoin prices will be higher according to the past changes. (7 Major Crypto Trends Predictions in 2019 from Bobby, Co-founder of CoinGecko)

Recently, U.Today reported that lately, investors are increasingly interested in Bitcoin than before. Analysts believe that this is one of the reasons why Bitcoin prices have risen by more than 200 percent since the beginning of 2019. One of these investors is ‘Travis Kling’, founder and Chief Investment Officer of Ikigai Asset Management, in a recent interview with CNN. In an interview with CNN, Mr. Kling admitted that he had known Bitcoin since early 2013, but at that time he declined to view it as a value asset. His interview with CNN was viral on Twitter, Chad Farrand, one of the Twitter users, posted about the interview saying:

Mr.Kling became interested in cryptocurrencies since 2017 when Ethereum coins were on the rise and ICO funding became popular. He did his own bit of Bitcoin research and changed his mind about cryptocurrencies. The boot is on the other foot, especially Bitcoin, he added:

Mr. Kling compares Bitcoin to Gold. He commented that although Gold is actually limited, Bitcoin is a currency that is even more limited than gold. He stated:

“Bitcoin is the strongest currency in Human History.”

U.Today also reported that Mr.Tim Draper, Bitcoin investor and known billionaire venture capitalist, said he still believes Bitcoin prices will rise to USD 250,000 by 2022. He said Bitcoin must occupy 5 percent of the world currency market space. Which he considers to be even less than the truth, therefore, he may be saying that the price level he predicted may be lower than what is actually going to be. (U.Today News, 2019) 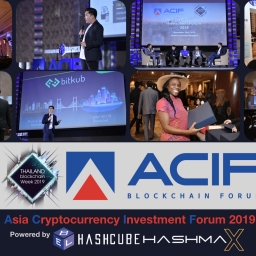 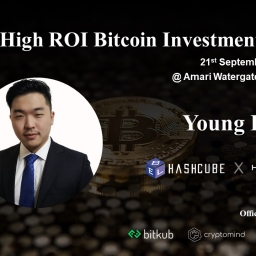