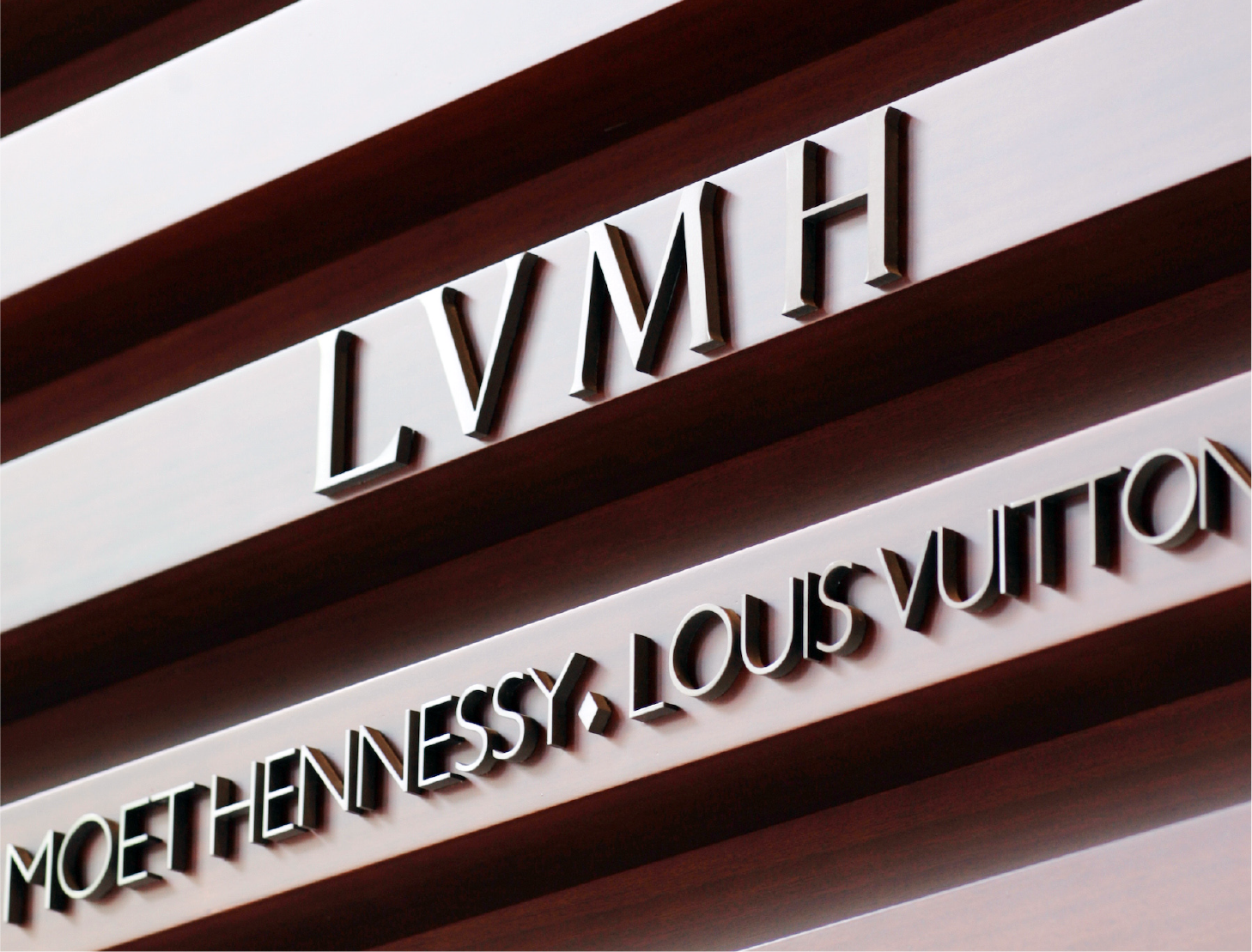 LVMH engages with blockchain, shining a spotlight on the technology in the fashion world

Luxury fashion conglomerate LVMH or Moet Hennessy-Louis Vuitton the owner of more than 60 world famous brands is in process of preparing to launch a blockchain system that will assist them in proving the authenticity of their luxury goods. Most well-known companies under LVMH include: Louis Vuitton, Christian Dior, Sephora, Fendi, Givenchy, Celine, Bulgari and Tag Heuer.

Their project, code-name Aura, is anticipated to launch in May or June and tested with the brands Louis Vuitton and Parfums Christian Dior. Depending on the success of the Aura platform when used with Louis Vuitton and Christian Dior, it is expected to extend use to LVMH’s other 60 subsidiaries and even their competitors eventually.

The French fashion house has employed and enlisted a blockchain team that has been working full-time under the radar for over a year in collaboration with Ethereum design studio ‘ConsenSys’ and Microsoft Azure, according to an unnamed insider working on the project. It was also reported that Aura is built under the use of a permissioned version of the Ethereum blockchain named Quorum, which was developed by JPMorgan and focuses on data privacy.

According to a crypto media news source Altcoindaily, LVMH and their partners ConsenSys and Microsoft has denied any comments prior to the official launch of the project. However, CoinDesk has received comments from an inside source that was involved in the development of the project suggesting that “To begin with AURA will provide proof of authenticity of luxury items and trace their origins from raw materials to point of sale and beyond to used-goods markets. The next phase of the platform will explore protection of creative intellectual property, exclusive offers and events for each brands customers, as well as an anti-ad fraud.”

The launch or AURA could pave way for a revolutionary way for brands around the world to prove the authenticity and provenance of their products. The use of AURA extends far beyond luxury goods and could mark an end to counterfeit products. This could also indicate the application of blockchain in the mainstream and perhaps a nod to an upcoming bull-market in the cryptocurrency world.