NOV 18’ – Hashmax joins Beyond Blocks and physically engaged with new investors to discuss new and existing Cryptocurrency mining opportunities as well as other upcoming projects and collaborations!

On the 26th and 27th of November 2018, one of the greatest Cryptocurrency conference was launched in Bangkok Thailand. Beyond Blocks has had its success before in Seoul and Tokyo and seeing Bangkok as an opportunity to connect Crypto enthusiasts, they sprung themselves on the chance and hosted the most successful event ever in Thailand.

The official event lasted 2 full days but the week prior and after was also filled with activities and events that would eventually turn businessmen and businesswomen into good friends and colleagues. Filled with atleast 2000 attendees and 50 world-renowned speakers, the event was an international success, effectively connecting businesses and people from 50 countries around the world.

Since Hashmax has been expanding well in Asia, we found that this was an opportunity that could not be missed and we jumped on the bandwagon as soon as news of this event struck our ear. Within a few days of contact, we officially became Beyond Block’s Prime sponsor along with 15 other prominent Crypto companies. There was also a total of 25 media partners who helped with promoting the event and 2 principal sponsors, namely CoinMarketCap and FLETA from South Korea. The Beyond Blocks Summit Bangkok was also met with participants from Binance, The Stock Exchange of Thailand (SET), The SEC, Omisego and Huawei.

During the event, Hashmax met and disuccessed opportunities and ideas with industry thought-leaders, developers, investors and enthusiasts alike. Many famous speakers also graced the event with their presence such as Charles Hoskinson, CEO of IOHK, Wei Zhou, CFO of Binance and Luke Wagman, Chief Evangelist of CoinMarketCap. Other notorious speakers in Thailand also came to discuss the role and future of Cryptocurrency in the country such as Bhume Bhumiratana, Technology Consultant of SEC Thailand, Prinn Panitchpakdi, Governor of the Stock of Exchange of Thailand and Thammarak Moenjak, Director of Financial Institutions Startegy Department from the Bank of Thailand.

Much happened during the Beyond Blocks Summit, and eventhough the market was not necessarily doing well, all participants still remain highly excited and enthusiastic about the future of Cryptocurrencies; not just in Thailand, but around the whole world. 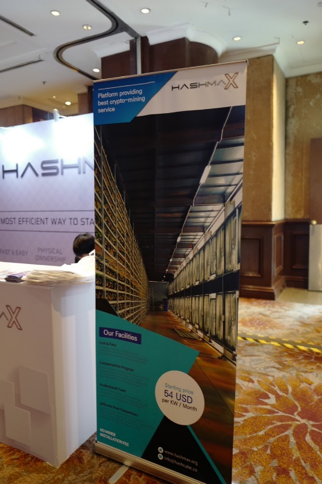 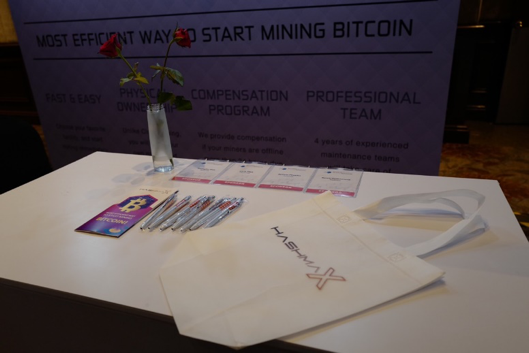 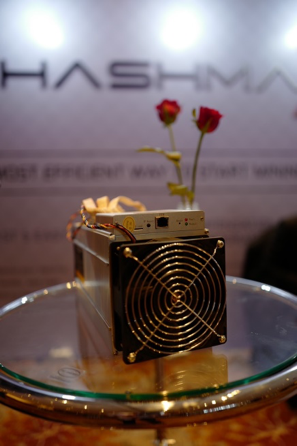 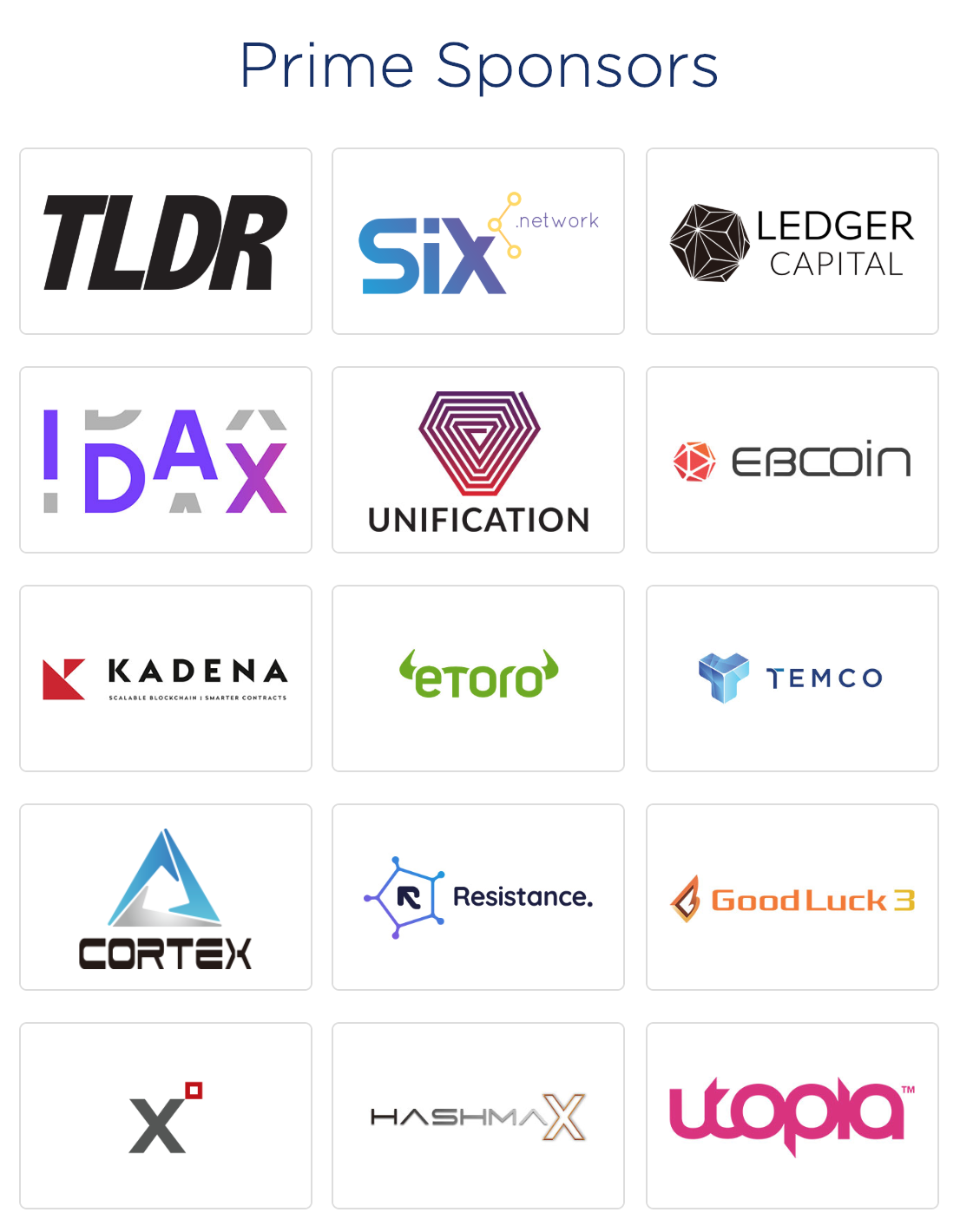